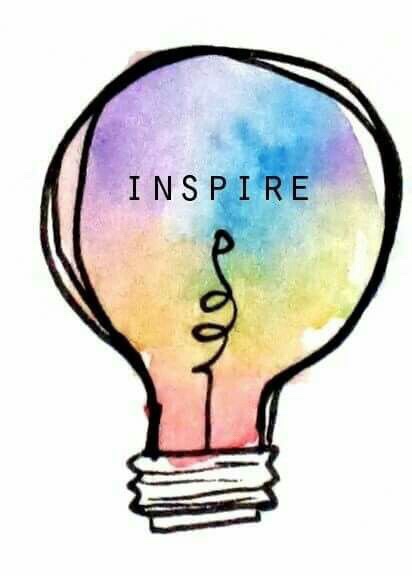 It is the light within us that truly inspires and nothing shines so brightly as love in the night. I have thought for sometime now that what causes us to “fall in love” with anyone or anything is merely recognizing that light of inspiration within them or it. All this is so much easier when we recognize that that self same light dwells within us as well. And that, my friends, in a nut shell is “the religion that makes me love everybody” ever since I was a boy and saw the movie about World War One reluctant hero Sergeant Alvin A. York played by the incomparable actor Gary Cooper and I heard the the ole song “Give Me That Ole Time Religion” that is the religion that I have been looking for. It is not strictly the Christian religion though some Christians practice it too as do some Jews, Muslims, Hindus, Buddhist and people of all faiths. It is a matter of true believing, believing that the light and the love, God, is all and in all.

The idea of a Jealous God in this light seems to me a silly notion for how could God be jealous of himself, herself? I remember confiding in a wise Presbyterian pastor once that my biggest problem up to that point in my life had been putting first my mother, and after her a series of girl friends and wives first place in my heart ahead of God. He smiled and said something like God wants you to love your mother, your girl friend or wife, and others as much as you can, even yourself, for She/He is in them too.

God, I wish I had listened closer at the time. I would have saved myself years of wandering in the wilderness but then how often in life is the shortest distance not the straight line but the meandering scenic route? Parents, teachers do not be discouraged that your children and students are not listening for they hear every word. Your words of inspiration and wisdom are recorded indelibly in their hearts as those of your parents and teachers have always been in yours.

I heard part of a talk on radio yesterday that really inspired me about a doctor who really listened to his patients and did not give up till he found a way to help them. A lady eighty two years of age came to him with an unusual problem – she was hearing a lady singing in her head and the voice was getting louder and louder and as no one else could hear it, she thought she might be going insane. He said he did not think so and ran some test trying to find a cause. After several wrong turns he discovered that she had had a small stroke that effected the part of the brain where early childhood memories are locked away so securely that most of us can never retrieve them. How he figured this out was having his patient share the lyrics of the songs she heard with him. He traced those songs back to Irish lullabies popular when she was a baby. He told the lady to comfort her that instead of oncoming madness she had received a precious gift late in her life as a result of that stroke, that he believed that she was not hearing the voice of some popular singer in the past but that of her own mother singing to her as a baby held in her arms. He went on to tell her that the voice would probably fade away in time but that she should enjoy it and not be afraid that she was losing her mind. The voice did fade away in a few weeks but without the fear of pending insanity the dear lady learned to enjoy being a baby again serenaded in her loving mothers’s arms. How inspiring is that?