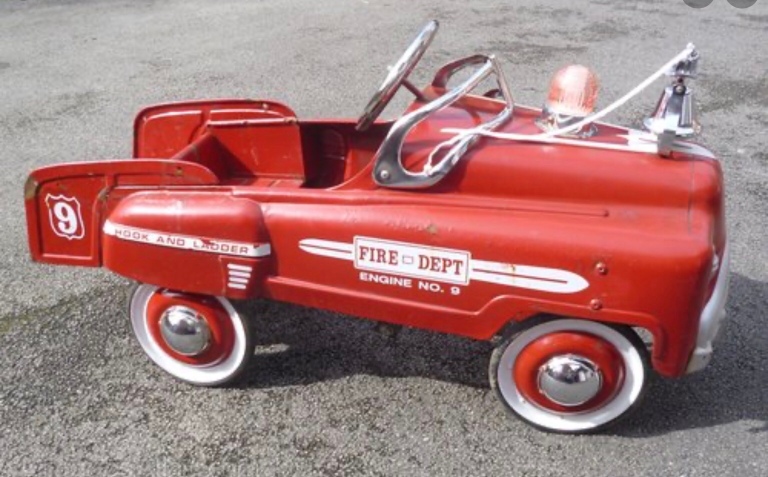 One Of My Favorite Xmas Holiday Stories

First, before I begin my Holiday tale let me say, for those who are offended by my abbreviation of Christmas and accuse me of leaving Christ out of Christmas that X was an early Christian church symbol for Christ and that secondly Christ is not Jesus of Nazareth’s last name. It was probably Bar Joseph, as everyone assumed Joseph the Carpenter was Jesus’ father. And if you want to believe Jesus’ mother as a virgin, got pregnant by the Holy Spirit, that is of course your choice but millions of past and present Jews still looking for the Christ, the Messiah, understanding the prophesy from the book of Isaiah, actually in their Bible, the Old Testament, to say a “young woman” not “a virgin” shall conceive and bring forth that special Child of God. Therefore every young Jewish woman since had hoped and still hopes her child will be the chosen child of God and indeed everyone is and all children no matter their family’s religion, color, or politics. All may not be Christians but all are Christ(s), at least that is how I see it. Merry Christmas, Happy Hanukkah, Joyous Kwanza, Wonderful Winter Solstice, or whatever holiday name you choose for the Holiday.

Here is my Holiday Story and it has no pregnant virgins, wisemen, shepherds or angels, just a wide-eyed tow-headed little boy, a father who never cared for surprises or keeping secrets, and a shiny red ride-in pedal powered fire engine like the one pictured above.

I was one of the characters in the story but have no recollection of the actual event, though I heard my mother’s version several times, still I figure my father could have told it better if she had let him for he was the champion storyteller in our family. But because he supposedly spoiled the Christmas surprise of his own three year old son he was never allowed to present that particular narrative.

My family lived in Detroit, Michigan in the early nineteen fifties. Dad had moved us there because there were better paying jobs for men without a high school diploma and my Paw Paw was the building manager at an apartment building in Detroit and helped us get an apartment at a discounted rate. Dad had to help with building maintenance but he was a hard worker and even found a day job driving a street car for the city of Detroit and at the same time a night job running a drill press at the Cadillac automobile plant. The family soon had more money coming in than we had ever known before or since.

Xmas 1952 was our second in Detroit. I had my first on Park Avenue in downtown Chattanooga, Tennessee and trust me our little one floor rental “shot-gun” house would not be confused with a high rise luxurious Manhattan Park Avenue apartment. But like the TV Jefferson’s our move to Detroit was a “moving on up” moment for our family and mom had picked out for me the best toy a little three year could ever want for my fourth Xmas. With Paw Paw’s permission she had hidden it in the apartment building’s basement to surprise me on Xmas morning.

On a rare day off both his regular day jobs and with no building maintenance to do, dad had pulled watch the boys duty while mom went shopping. Since he knew where the fire truck was hidden and as I said in the beginning always thought surprises and secrets only caused problems he would be the first to see my face beaming as I took my first ride in my new fire truck several days before Santa even had a chance to deliver it. I doubt dad swore me to secrecy but even if he had I think his traits regarding secrets and surprises must have been already passed on to me genetically, for upon seeing mom return from shopping, like father, like son, I excitedly had to tell her all about my shiny new fire truck that my wonderful daddy had let me take for a spin in the basement.

At least for forty-five years I calculate, my mom never let dad forget how disappointed she was in him for not keeping that secret but I have no doubt the light in his little boy’s eyes made it worth it to him. He had never had a fire truck as a boy and the thought of his son having to wait even a few more days for his was too much for his child like heart to bear. Mama never understood the depths of the great heart inside my daddy for she saw his faults too well to allow his finer qualities to shine for her as they did for most everyone else. I loved my mama and my daddy. I still do and every Christmas that first red fire truck and another that mom hid from both dad and me till Xmas morning 1955 shine in my memory.

We were back in Chattanooga for Xmas of 1955 and dad had only one job then, driving big trucks across country. He brought home great piles of S & H Green Stamps from each road trip, because he always fueled his eighteen wheeler where they “Gave Green Stamps” with each purchase. Mom saved those stamps, filled many books with them, and at the S & H Green Stamp Redemption store before that Xmas she got me a Buddy L Hook & Ladder Fire Truck, like the one pictured. I still have mine and it looks even better than it did when it was new for it has a Mercedes Benz Signal Red paint job done by a Mercedes-Benz factory trained automotive painter.

Someday when my son Jonathan has a child, girl or boy, on that child’s fifth Xmas Paw Paw White is going to give her/him a shiny 1955 Ford Buddy L Hook & Ladder Fire Truck, and if I can find one, in a bigger ride-in version she/he will get that one a couple of years earlier. And you can bet it will be delivered and taken for a test ride several days before Xmas. Traditions are important in the James Clifford White Family.

Jake may be gone but will never be forgotten, nor the love of his life, Alene Florence Davidson White, either. Thank you folks for making every Xmas then and now shining Red and a Green for me. Other children may dream on Xmas Eve of sugar plumbs dancing but my Xmas Eve dreams have always been of shiny red toy fire trucks beneath a green Xmas tree or speeding around an apartment building basement.

That’s my story and I’m sticking to it,

Best Thing That Ever Happened To Me