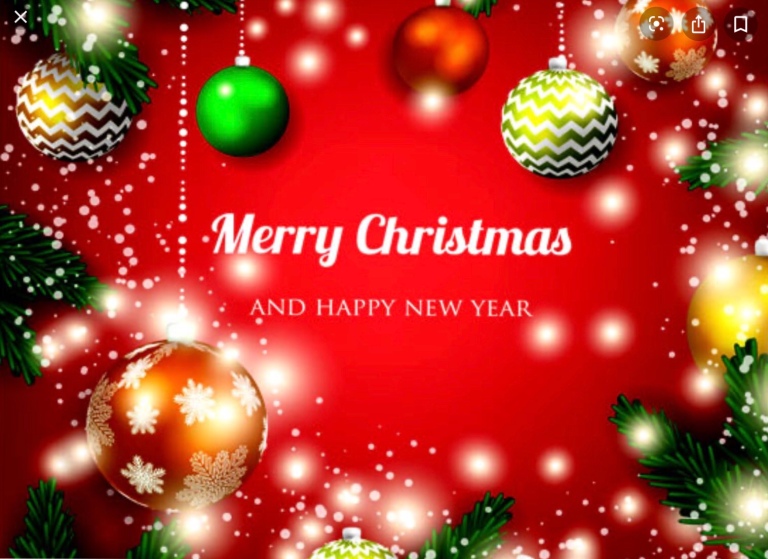 As children when expressing our impatience with someone or something taking too long we would use the expression “Slow as Christmas” because we so looked forward to Christmas and it seemed to take so very long to finally arrived. I like many girls and boys counted the days. A certain toy store in East Ridge, a community we often drove through to visit my dad’s younger brother, Walt, and his family, had a big sign at the peak of its roof with a calendar showing the days till Christmas and they changed that sign daily.

As we get older, time, since we have less of it left, seems to pass faster. I remember a neighborhood barber cutting my hair throughout my childhood and young adulthood asking me my age when I was home on leave from the Army once and I said, “Eighteen.” He replied with a wise and knowing smile, “Well, time is really going to begin to move by faster for you now.” And he was so right, Christmases that seem to take forever to come seem to come every few weeks now.

The first time that I ever recall seeing long clips of time lapse photography in a movie was in the early time travel sequences in the 1960 movie Time Machine with Rod Taylor, Yvette Mimieux, and Alan Young of Mister Ed TV fame. Plants grew, budded and bloomed in seconds, snails races across the floor, and a mannequin in a shop window across the street from the time traveler’s lab captivated his attention with her quick clothing changes and rising hem lines. Time was quite literally flying by for him and he and all inside his time machine stayed unchanged.

Though our bodies may age and all the world seem to change and fly passed us, I submit that time and space are merely a stage illusion where are played out our charged thoughts and most invested Dreams. “Merrily, merrily, merrily, life is but a dream” or so the children’s round, “Row, Row, Row Your Boat” concludes. The magical wonderland visions of Christmas that we hold in our hearts keeps Christmas coming back to us ever faster and faster like a spinning carousel offering us another, then another brass ring. Ever and ever more antiquating the expression, “Slow as Christmas.” The Christmas lights were up and on before Thanksgiving on many homes. Christmas displays have been in stores so long already they have been dusted several times and restocked even more. It is already December and before we know it, Christmas will already have come again and gone. And a “days till Christmas” sign somewhere will be shedding numbers like a cascading deck of playing cards. “Our days” a wiseman once wrote “Are faster than a weaver’s shuttle.” Our adventures last years sometimes but pass fast like days or even minutes.

“How much does it cost?”

It’s a new month, Honey. And a New Christmas is almost here. I hope it is the best one yet for you, followed closely by the happiest, highest, and best New Year yet, 2020.