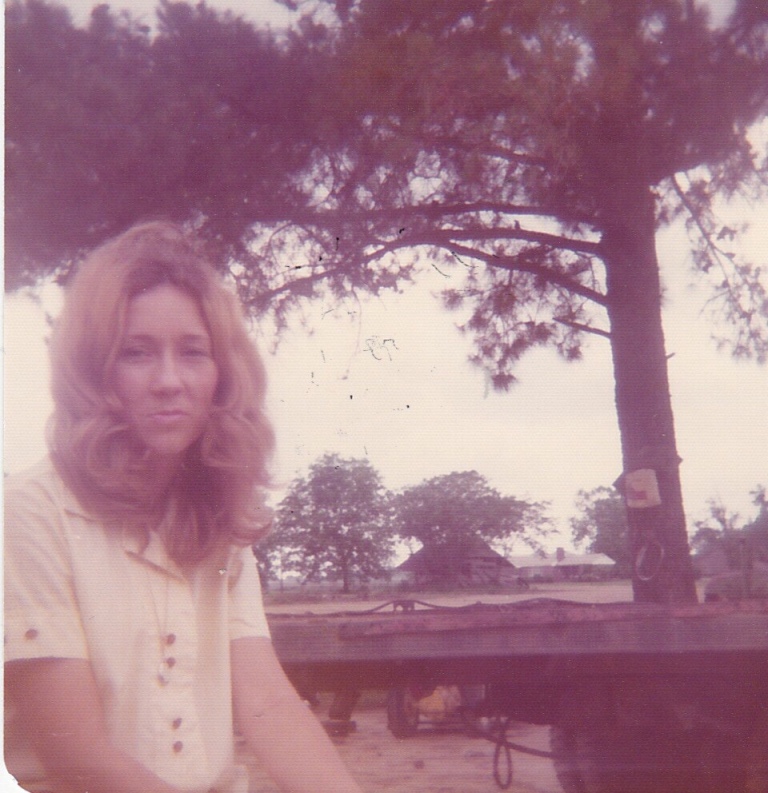 Something Yet to Do, Say, Sing, Experience

Some would consider my day job as a contract utility inspector boring, just watching construction crews work (to me it is a great gig, getting paid to watch other people work) but my true job as a writer is telling stories and people and things are what stories are all about. I remember a late nine-fifties early nine-sixties drama on TV that was based on a nineteen-forty eight detective movie called The Naked City. The intro of the show was always the line, “There are a million stories in the naked city.” I have yet to meet a million people but each of the billions of people presently residing on planet earth have many many stories to tell and I would like to hear and share them all. My life is far from boring, my eyes and ears are always open to see and hear a new story.

Michael Buble’ in his song Home sings. “It’s like I’m just living someone else’s life and I just stepped outside when everything was going right.” There were times when the opposite seemed true – that little if anything was going right in my life, but I have learned to see beyond the shatter and chatter, the calamity and clutter to the crux of what it really means to be alive. I have said it before and if I live I expect to say it loud and true again and again – I find myself smack dab right in the middle of the greatest story ever told. It is a love story and I am not only a star in the story but it’s writer, producer, stage hand, and director, as are you in your own story. Our stories intersect and that is where the real magic begins where our stories entwine. You see for all the billions and billions of stories there have been and may yet be there is only One over-riding story line – History/Her-Story, the Divine Epic. The truest line every written or uttered is “we are gods” and no matter how you say it, spell it, or capitalize it, it is still true – We are God’s, We are Gods, we Are gods, and all the other possible combinations and permeations.

Knowing this, something that it took me most of my thus far almost sixty-nine years, this go round, to figure out, then why am I still here but to do something, say something, experience something more. If, and I think I will, I get another go round there are so many different and varied lives that I hope yet to live, but since I have just gotten to the good part of this one, I think I will stick around a while longer. With eyes, ears, heart, mind, and spirit wide open I am having the time of my life and that is a story I want to tell in as many ways as I can to encourage others to open up as much as they can and allow this wonderful life that we all share to be lived out fully.

Hold on to you hat, ‘cause you ain’t seen or heard the half of it yet. To be continued…