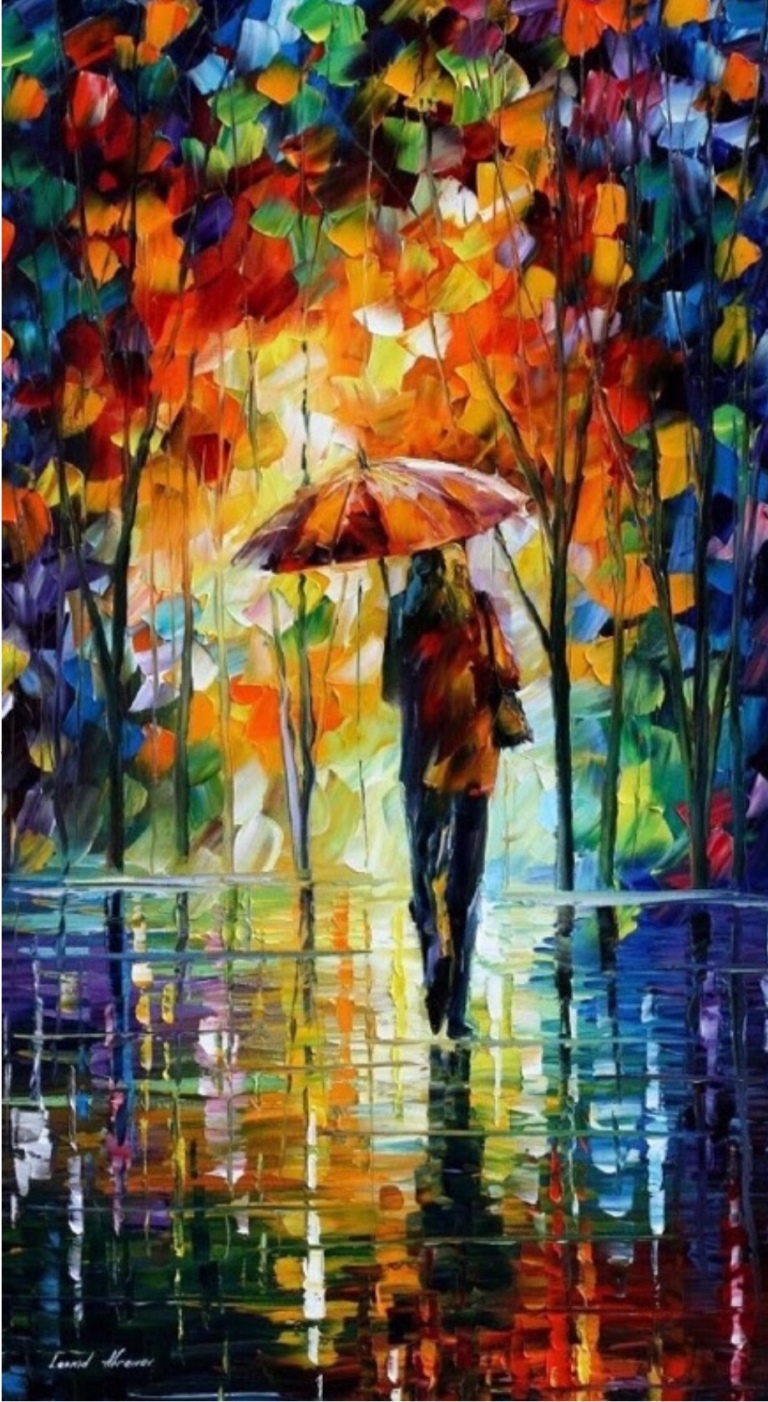 Hardly anyone contemplating marriage thinks divorce is probable or even possible but the statistics tell a different story. They used to say one in three marriages end in divorce but I think even then those figures were optimistic and did not include the many who marry multiple times searching for Mister or Miss Right. Mister or Miss Right Now as the comic said is the best, I think, we can ever hope to find.

I have been married four times, my present wife, Linda, always misunderstands when I use that term to refer to her for she has only married once but and I tell her often she has probably “been with” more people than I ever was. My first wife married but once more after me, had two children by her second husband, and died at forty seven from a stroke. My second wife married me first and then, I believe, seven others after me, now there is a romantic for you. She never got to be a mommy. My third wife was married once before I married her. She had two boys before me and we had a girl together. Emily passed at thirty-two. Her mother and I divorced when she was seven. I married, my last wife, Linda, almost thirty years ago and she and I had our son Jonathan shortly after that. We are still together and I hope we have thirty more years together.

But then the act of marriage short or long is an act of hope. People marry for many strange and varied reasons but, I think stay together for mostly one – because they want to. When it comes right down to it that is the only sane reason to ever marry, have children, and stay together even after the children are gone, because you want to be together.

Selfishness, silliness, suspicion, jealousy and all the other things that can come between us aside, I want to be and stay a part of my Linda’s life and to have her to be always a part of mine, as long as she wants to, as long as we have time, as long as this wonderful journey together shall last. I am not afraid of divorce (been there ,done that) nor do I, of all people, judge anyone else who has for whatever their reason resorted to divorce or had someone else choose that remedy for what they believed to be a broken, untenable, or unhealthy relationship.

I do not for a moment anymore believe that every word in the Bible is inspired or true but any book with that many words is bound to get some things right. And “Judge not lest you be judged” is in my opinion one of them.

So marry, if you want, stay together, if you choose, have and enjoy your own experiences. As Rick Nelson sang, “You see you can’t please everyone, so you’ve got to please yourself.”

Doctor Tooth says, “There’s a Party all the time for them that choose.” And I agree. Party on, dudes and dudettes, together or apart as you chose. Enjoy the garden Party.