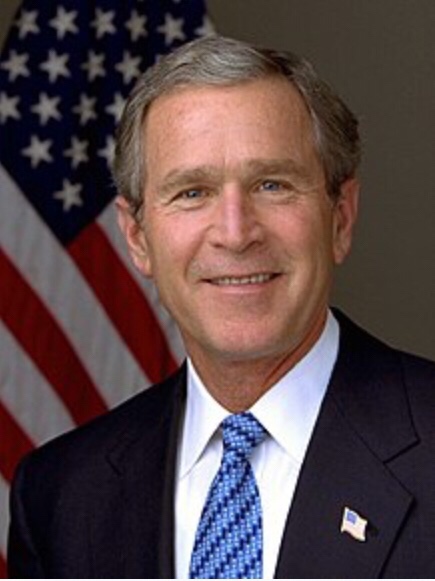 And What Of Presidents Day?

In my lifetime I have known of twelve Presidents, actually thirteen but President Harry Truman though having been President when I was born was out of office shortly after I turned two years old so I have no actual recollection of him being in office, only of him as an old former President advising John Kennedy when he became President, this go round. I added that last because I am thinking more and more than I may just have been here before and that being so I might be back again after this tour is over. We shall have to see about that.

Having twelve Presidents to compare I can say anecdotally that it is amazing to me what a variety of men have led this nation during my lifetime. Harry Truman was only a high school graduate, no college. Dwight D. Eisenhower was an old soldier who refused to just fade away. He was the oldest President that we had had up to that time and was followed by the youngest ever elected even still, JFK. Ronald Regan surpassed Eisenhower as the oldest elected President and now President Trump holds that title.

I could easily say something positive about all the Presidents of my lifetime but I will make an even riskier choice and say two things and we shall see if future historians agree or disagree. I have heard it said that Jimmy Carter was glad that George W. Bush was elected because that would mean he was no longer considered the worst President in his lifetime. I have also further heard it said that even only two years in that George W. Bush is resting a bit easier that he is no longer “Tail end Charlie.”

And I know many of you Trump fans will not be happy that I chose to “pass notes out of school.” But hey, everyone is entitled to their opinion. One positive thing I can say about our current President is that because of him, I who had let my voter registration laps while I have been working out of state for the last almost seven years, registered to vote and plan to vote absentee till I retire and can be at my polling place on a more consistent basis. My one vote may not prevent President Donald Trump from being re-elected if he even gets the chance to run again, but I just cannot take the chance of him being re-elected by one vote.

On that note let me leave you with one of my favorite jokes. An elderly Jewish couple had finally gotten the opportunity to visit Israel which had been to them a life-long wish. While there on vacation the Mrs. passed. The funeral arrangement person told the widower that he had a couple of choices as to the burial arrangements, he could have the body flown back to the States and interred there or a much less expensive option would be to bury his wife’s body in Israel. The elderly Jewish man pondered a moment then said, “I know that it is more expensive to fly my wife’s body back home but I heard a story about a young man that was buried here and rose three days later from the grave and I just cannot take that chance.”

George W., you are looking better and brighter every day, in my opinion.

One thought on “And What Of Presidents Day?”