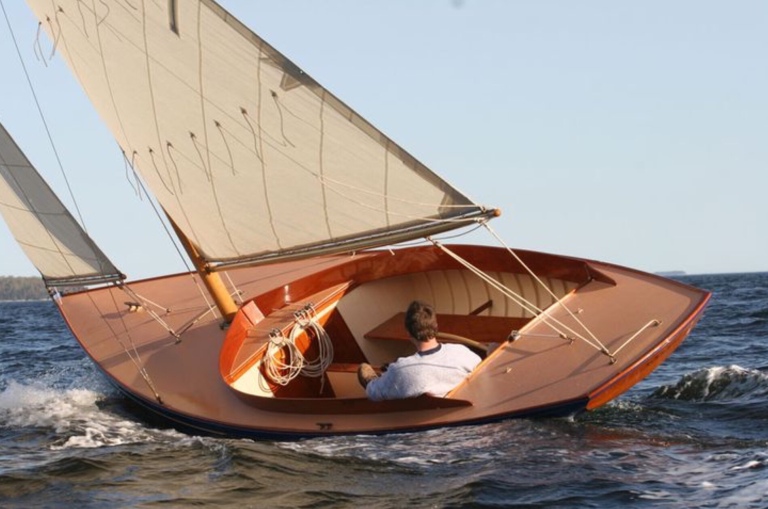 Take This Sinking Boat And Point It Home

My beautiful and dearly departed daughter, Emily Elaine White, sent me this wonderful song on one of the several Father’s Day Mixed CD’s that she gifted me over the years.

Emily did not always think of herself as beautiful. A very cute little girl, Emily gained weight easily, and had trouble keeping her weight down. She received a mixed bag of genetic and health issues that meant she could never birth children of own and some other side effects were male pattern baldness, Crohn’s Disease, and I believe a predisposition to the liver cancer than ended her life at barely thirty-two years of age. But as a young woman already wiser than most of us older folk Emily knew that, “We have this treasure in earthen vessels that the true excellency might be revealed to be divine and not of ourselves.”

Some people look in the mirror and see themselves or their bodies as plain, unattractive, and even insignificant but there is so much more to them, all of us, than meets the eye. Others thought fortunate, the beautiful people, swell up at the vision of their loveliness in the glass and give little thought to revealing the expanse within that due to lack of attention seems often sadly lacking in depth.

My Emily was a magnificent shining star and if you had met her, known her even for a short while, you too would say it too. I have a dear friend named Debra Durst who from time to time as my beautiful daughter did as a teenager thinks herself as “less than” but it is not true of her or any of us anymore than it was of my Angel Em. Deb is one of the loveliest, most giving, and gracious souls it has been my privilege to know in this life. The name Debra means Bee in Hebrew and Deb stays busy as a bee doing for others never realizing that she is “Bee-You-Tee-Full” and more than the most attractive model or centerfold because of the beauty inside her that shines out warming the hearts and lives of everyone she touches.

Some are blessed with beautiful wrappers but inside the package is where the true treasure is. These boats we travel in are all going to wear out, get holes in them, and ultimately sink someday. But we will not sink with them. So take this sinking boat and point it home.

Today I salute the magnificent being inside each and all of us all and especially the Emily’s and Debra’s for making this cruise a true adventure full of beauty, love, and joy. For they, we, have wondrous stores within of these three most key ingredients and should share them freely with all. Sail on.