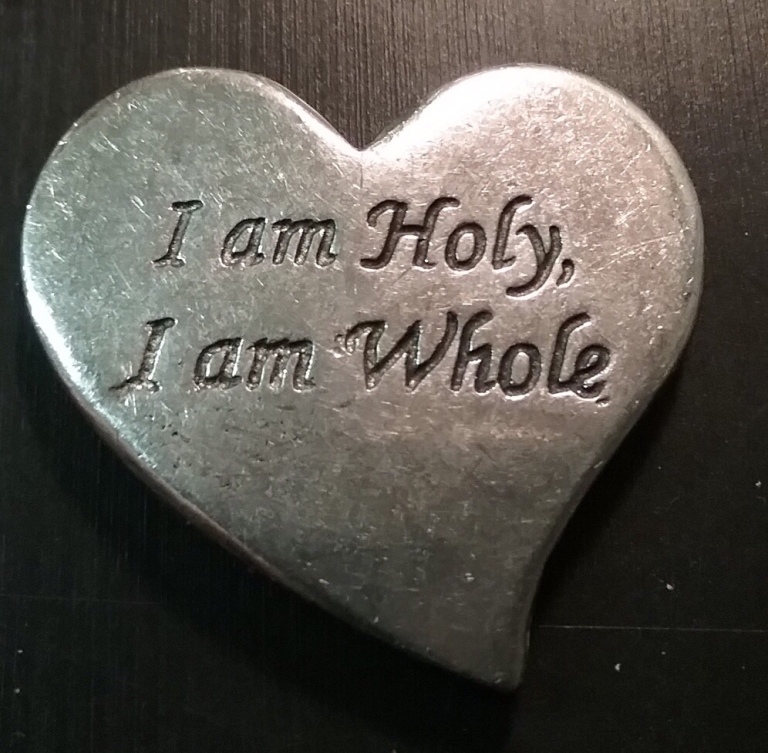 “Let Not Your Heart Be Troubled”

Of all of the comforting words from my years in Christianity none where more comforting and encouraging to me than the words of Jesus recorded in the fourteenth chapter of the Gospel of John. Jesus was breaking the news to his inner circle of followers that his time on earth was short and that he would be leaving them. The long version of the quote I used as a title is: “Let not your heart be troubled neither let it be afraid for I go to prepare a place for you that where I am there you may be also.”

There are many troubling things that come to us in this life and one of our greatest temptations is to feel all alone, own our own, and without hope. Ole Ego has a bag full of tricks to try to keep us off balance and separated from our true identity, our true self. The reason for all Ego’s subterfuge is the same. Ego knows that he is the pretender to the throne and there is but One can handle that job adequately. To paraphrase the famous Pogo quote, “We have discovered divinity and it is us, the true trinity heaven, earth and us.” I think that we in unction, conjunction, and function are part, the heart of God, the Universe.

I mentioned in a piece recently how much I am enjoying NBC’s recent time travel series, Timeless. I was watching an episode just yesterday in which Rufus, the black quantum physicist genius and pilot of the “life boat” time traveling ship is explaining to the love of his life why he does not believe. He shares how his mother always thanked God for everything good in their lives and for all the rest said they’d understand it better by and by, how she prayed every night on her knees that God would take her family out of their dire economic situation. But Rufus went on to say, “But you know who delivered my family from poverty and hard times? I did.” Once I would have been threatened but such an interpretation of events. But after spending almost twenty years myself as a practicing atheist, I understand and well that point of view. For me the belief that tenaciously hung on even when I metaphorically for a time threw even the Baby Jesus out with the wash was an ever abiding belief in the power of love. Human love, divine love, however you slice it, diluted, polluted, watered down, or straight, it is the stuff of dreams that makes us royalty. We talk of lions being kings of the jungle but we humans are the kings of this earth and whether you believe a greater Divinity granted us that position or we crawled our way out of the muck ascending the evolutionary ladder till we achieved king of the hill status here we are and some believe we will eventually make even the heavens our domain too. Yeah, I know, and have known many old school conservative believers who forever seem to utter senseless things like, “If God had wanted men and women to fly He/She would have given us wings.” Perhaps She/He did or at least gave us the drive and desire to grow or manufacture a pair.

Whether you believe that Jesus was “the only begotten Son of God” or just one of the finer examples I think many if not all of his purported words are of value to us even today especially the encouraging, uplifting ones. I remind people and often of one of my favorite Jesus quotes, “Greater works than I have done you will do.” Many of us had better get to work. In my youth Beatle John Lennon got in trouble with many Bible Belt Christians for remarking to the press once that the Beatles were more popular than Jesus Christ. Oh, Jesus’ crowds were smaller, but his words still ring out. It remains to be seen if Beatle songs, and they have reached millions, will hold up over time as well. John, Paul, George and Ringo too were and are sons of God with a message mostly about love, indeed we all are.

Jesus and Beatle fan, and yours too,

Also the true number one fan of the man from Tennessee,

One thought on ““Let Not Your Heart Be Troubled””