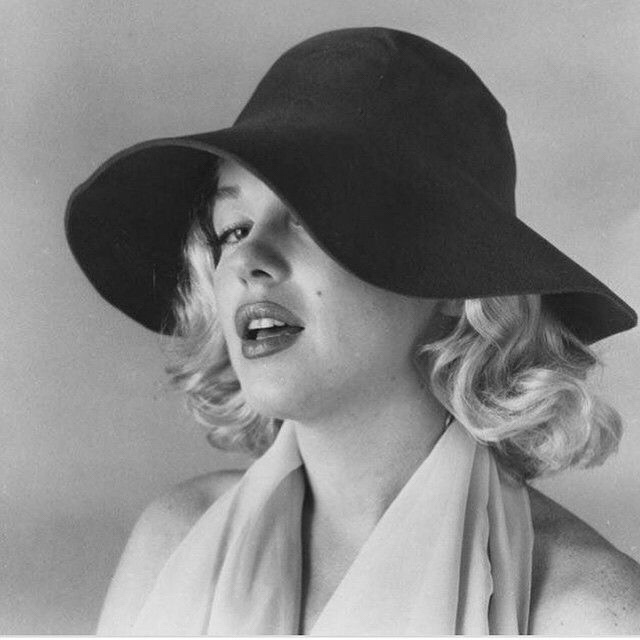 Men and women still wear hats as much as they ever did but in my opinion there is just too much of wearing baseball style caps these days. I love baseball probably more than a lot of folks in our football crazed country but even the football players after the games are seen in baseball caps touting their teams or some favorite quote or motto. Wanna make America great again, Trump fans and the other two thirds of the country, put on an Indiana Jones Fedora or a Sinatra style cocked hat with a wide band around it.

Since JFK, it has been more popular for men in suits and dress casual wear to go hatless and sadly for many women too. Heavens, but I love to see a pretty woman in a hat. But then some folks just seem to know how to wear a hat better than others.

Instead of hats off to men and women, boys and girls let’s bring back cool hats.

Perfect for bad hair days and for you guys and girls whose hair is getting a little scarce up there or shiny. A cool hat will keep them wondering about how thick a head of hair you have, just like for my boyhood local TV cowboy, Bob Brandy. He always kept his cowboy hat on. Yes, he was almost hairless beneath it but few knew. I love cowboy hats and cowgirl hats too, way cool.

After a few more wordy blogs I thought you fans might appreciate a short one. Stop your yipping, yelling, clapping, and pick up those hats you threw in the air and put them back on. You’ve got a point but if you keep your hat on no one will notice. Just kidding, you all look marvelous, especially wearing a cool hat.

3 thoughts on “Bring Back Cool Hats”