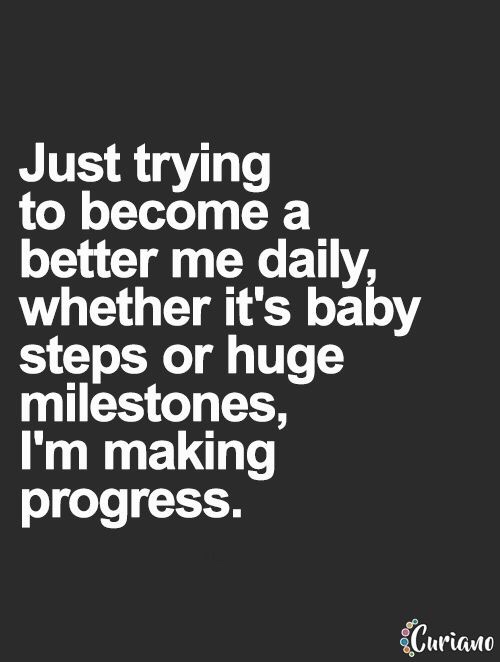 I’ve Got To Keep On Moving

Always moving, it is the secret to staying alive, being too still and in one place too long attracts death and vultures. Always moving and even when you’re not, thinking about your next move keeps life vibrant and viable – Livin’ La Vida Loca, living the crazy life, always in motion does not mean there are not times when we should be still, meditate, perhaps even plan our next move or contingency in case our planned way is blocked or the situation indicates a change in direction.

I remember the lyrics of a song from some years back that said, “I’ve got to keep on movin’” Ain’t nobody gonna break my stride.” Sometimes we allow loss or tragedy that comes to our lives to do just that, “break our stride.” There is a rhythm a pace to life. Some people prefer faster, some slower but we are all accustomed to “taking things in stride” at an even and somewhat consistent gate or pace.

A beloved “niece”, Michelle, my belle, has a little dog, Harley, with a curious nervous habit of walking in small circles, getting nowhere really, just using pent up energy. We are all like that sometimes, many of us with nervous ticks and habits that drive those who live with us to distraction. “Would you please stop that infernal tapping, whatever.” Often we do not even know that we are doing it.

I teased a young man the other day who’s friend said that he could eat anything and usually did but stayed thin as a rail. Lucky duck, I was like that as a teenager. These more fun latter but fatter days, it seems like I have only to smell food to put on a pound or two. Anyway, in the young man’s defense I said that he probably had a higher metabolism, and that he was humming, vibrating so fast that he could probably walk through a stone wall if he could sync his spinning atoms to those of the stone. I saw Superman do that in the nineteen-fifties TV show once. The concept fascinates my imagination still. We are always moving or at least our atoms are even when we appear to be still and asleep.

“Hey, Atom, or was that Adam, Alice, or Harley, would you quit spinning in circles? You are making the rest of us dizzy. Cool your jets a bit and pace yourself.”

On the move, and having fun with words,