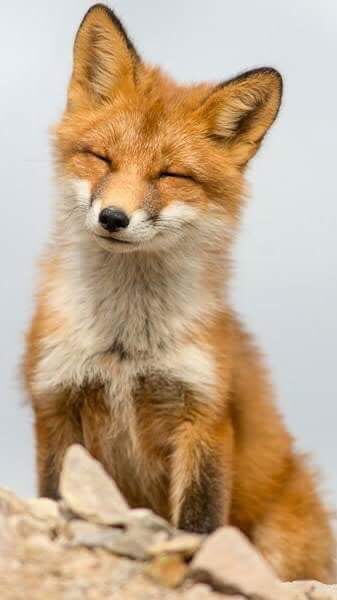 You Little Fox You

I have met some wonderful characters in my life and I have come to believe that they are all some wonderful facet of the diamond that I am reflected back at me. My daughter Emily sent me many songs before she passed almost six years ago and all of them have come to mean a great deal to me as she did and still does. One of those songs that I post here a link of my Mockingbird version is called, “I’m Just An Old Lump Of Coal.” It is an encouraging and a fun song to sing with some truth to it but for me a greater truth is that we are and have always been diamonds and that we are just awakening to our highest potential. In this sense of potential we can only become what we already are and have only always been. It is in us to be diamonds for that is what we are and everything.

One of the soldier I billeted with at Fort Bragg, North Carolina after I got back from Vietnam and before I moved off base to separate quarters being entitled to as and E-5 Specialist Fifth Class, became to me as an older brother. As a boy I had uncles and guy classmates, most a little older than me, but I never had what I thought of as older brothers till I was in the Army. My mama had twin boys who died shortly after they were born, a year or so before I was born, and my only brother was born eighteen months after me. It was those soldiers who became my first older brothers. The one who bunked above me in the barracks at Fort Bragg thought of me as a younger brother and fondly referred to me as “You Little Fox You.” I remember thinking when I first saw The TV show Cheers that the actor who played Frazier reminded me of that soldier whose name I do not this moment recall.

“You Little Fox You”

Some think the Psalmist David

Was bi-polar, some bi, or gay

Did he not his own self say?

But deep love is not only sexual love

David and Jonathan were true lovers

For there is sometimes a closeness

A real connection between brothers.

Love’s limits are only limits

That we ourselves chose

Emblematic in the statement

A phrase I heard later in college

From a Jew brother I came to know.

I dedicate today’s poem to the soldier whose name I do not recall and Michael Ross Rosensweig, also a fellow Vietnam vet I met in Bible College who passed in 2015, who was one of the dearest older brothers I have ever known.

Your friend fellow traveler and