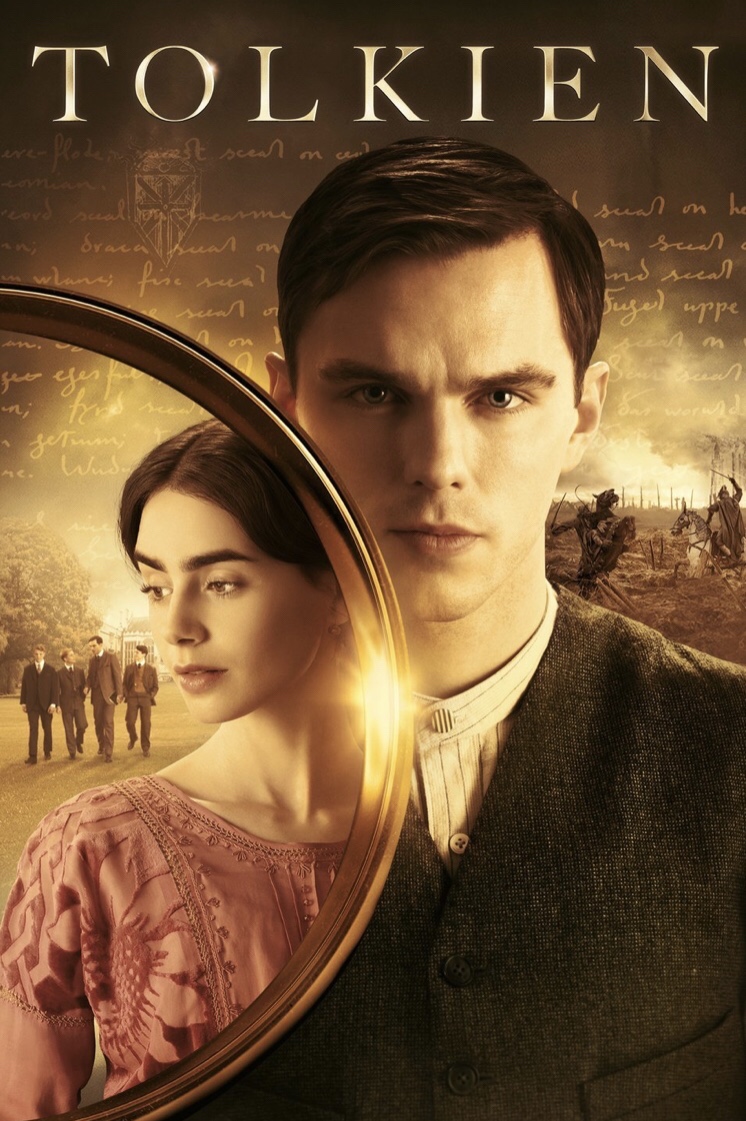 Perhaps Even Tolkien Got It A Bit Off

“May you say the things that I would say, long after I am no longer there to say them” is line a dying friend says to John Ronald Reuel Tolkien in the recent movie Tolkien. I first read Tolkien a year or so after his death in 1973. I was at the time attending Bible College and working second shift in the data processing center of then Texas Commerce now Chase Bank in downtown Houston, Texas. I had no Idea as I began that first adventure with Bilbo and his strange fellowship in The Hobbit just how far that the marvelous imagination of J. R. R. Tolkien would take me. In later life, I re-read The Hobbit and The Lord Of the Rings trilogy at least two other times enjoying those journeys all over again.

Tolkien’s re-telling of the The Legend of The Rings, like Wagner’s Opera, has been quite popular and widely received. I believe the gory battle scenes grew out of Tolkien’s personal experiences with war in the First World War, the war that was erroneously referred from its conclusion on the eleventh hour of the eleventh day of the eleventh month of 1919 till July 7, 1937 or September 1, 1939 (depending on how you reckon the beginning of WW2) as The Great War, The War To End All Wars. It was neither great nor the end of wars, at least not yet anyway.

I added that last hopefully bit of the last sentence because along with many beliefs that I have discarded is the one that says we must always be plagued with “wars and rumors of wars.” These past days we have again heard the sabers being rattled and the rumors stirred again. Donald Trump, whom I think sincerely believes that war is bad for business, is not the first U.S. President to use war or the rumor of it to distract from his own political problems but I am glad that even though he likes to stir the pot and play bait and switch that his cooler head seems to have prevailed and that he has toned down the rhetoric for war. Will this somewhat shaky situation continue? I think so and here is why. We in the Western World have long had a dualistic mind set. Everything must be divided into one of two camps, good or bad, right or wrong, light or dark. It is a world view that always sets the stage for opposition, for misunderstanding, and for war.

J.R.R. Tolkien, like too many of us,was both a product and a prisoner of his past. Yesterday, I began streaming a new series on Netflix called Messiah. It is an old story set as a current political drama about the Middle East and the whole world divided into armed camps and a would be peace proposing prophet, holy man, or is he just a con-man with his own delusions and personal agenda? People are already picking sides, sure that their side is right, but then aren’t we alway?

In a meeting with The President the “holy man” has delivered his “peace plan” which propose a bold U.S. initiative – bring all the U.S. troops stationed overseas, home. We find it hard to believe that could ever happen though our very first bold and beloved President warned us about becoming embroiled in foreign wars.

Could it really be the first step to peace is to stop provoking war by our supposed “defense posture.” The military claims as does the National Football League (NFL) that the best offense is a good defense or as our Teddy-Bear President put that policy, “Speak softly and carry a big stick.” That very thinking got us into The Spanish American War, where a younger Teddy Roosevelt made his name, charging up San Juan hill with his Rough Riders, most likely, as was that and most wars since it, a photo opportunity.

So what of the message the first Christmas angels sang, “Please on earth, good will to mankind”? Our own Great Civil War and The Great War taught us that nothing is ever settled by War nor remembering it. We should only look to the past as someone has said, “to learn from it and then to forget it.” And I know the other great quote, “They that forget the passed are doomed to repeat it” and yet are not they also doomed to relive it over and over again, they who cannot forget the past – holding in their hearts and minds only thoughts of Justice, Pay Back. The cry is Justice, Revenge, Reparations all three drowning out the cry for Peace.

Tolkien’s Hobbit and Lord Of The Rings stories like most fairy tales have a happy ending where all the good guys, hero’s, get to set sail for a place like heaven when their time comes. That is Tolkien Christianity training as a boy shining through but The Great War left its mark on him, he never forgot being unable to save his friend, his fellow comrade in arms. He began the greatest story he ever told writing about a fellowship and one ring in particular, one ring, one circle of many.

I am reminded of a favorite quote about rings, circles:

I conclude with one more quote, this one attributed to Saul called Paul:

“Forgetting that which is passed I press on to the high calling…” Could he have been referring not to Teddy’s call to charge at the “enemy” (There is no enemy but us, ourselves) but to the high calling the Christmas angels sang of – “Peace on earth, good will to men.” I think the latter.

We are all climbing, with angels, Jacobs ladder,