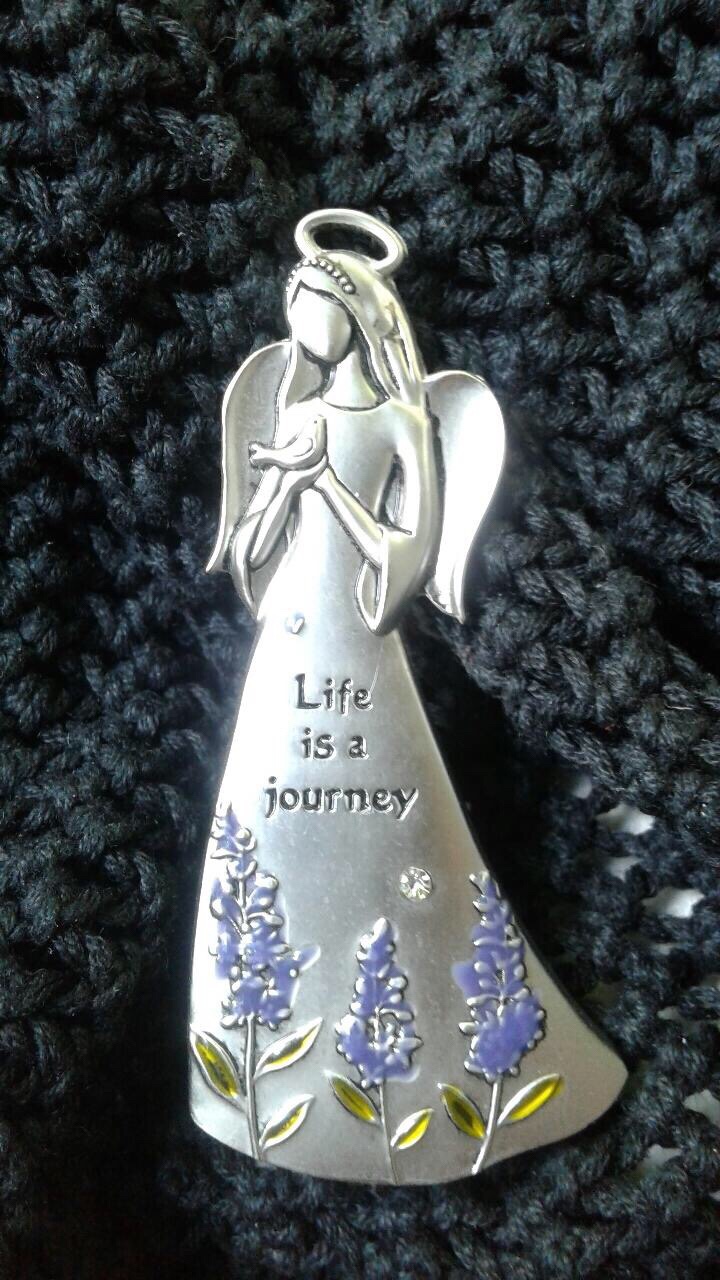 A song that I love very much and that no one in my estimation has every sung or ever could better than my beloved brother, Robert, is called, “Ten Thousand Angels.” The gist of the song is that Jesus could have called ten thousand angels to destroy the world and set him free but he bled and died for you and me.

Whatever else you may choose to believe about that story, I believe Jesus’ Father and ours did set him free and has and will us too whether or not we even ask to be for we are as Jesus was, the true Christ, another chosen child of God, sent into this world to love it and to shape it into the heaven it was originally created to be.

As I was on my early morning walk yesterday, I was pondering how grateful I am that on my sixty-eighth birthday which fell on Thanksgiving Thursday this year that I had the most people ever take note of my day and send me happy birthday wishes, several times sixty-eight In fact. And though not the over ten thousand blog and mockingbird song fans that I still hope to have someday, a fellow who hopes to experience yet another forty years of this venture should leave a few accolades and accomplishments yet to be achieved.

I believe that we, like the Jesus in the song and story, have always had more than ten thousand angels at our disposal to wish us well, guiding, guarding, and protecting us. It may not always feel or look like it but I still believe it is true. Jesus prayed in the garden before his arrest, mock trial, and crucifixion, “If this cup pass not from me except I drink it, so be it.” Later to Pontus Pilate, the Roman governor, who was looking for a way to let him go free, Jesus said in so many words, I have chosen this course, it has been chosen for me, you can’t change that no matter how hard you try. It is out of your hands.

We all before this particular rig-a-ma-roll began decided, the Who, What, Why, When, and Where this particular adventure was going to play out. It is important that we allow our Higher Self to deal with all the Cursed How(s). Our every attempt to do so ourself will only mess things up and delay our final scenes in the play, the really well-written Oscar worthy performances.

Suffice it to say having read the end of the story that the hero/heroine saves the day and all are set free to chose a new and higher adventure where hardly if ever is it necessary to call on those ten thousand angels, maybe just one or two at a time.

Your friend and fellow traveler

Also one of the lesser angels in your troup, but on call for you as well,

One thought on “Ten Thousand Angels”